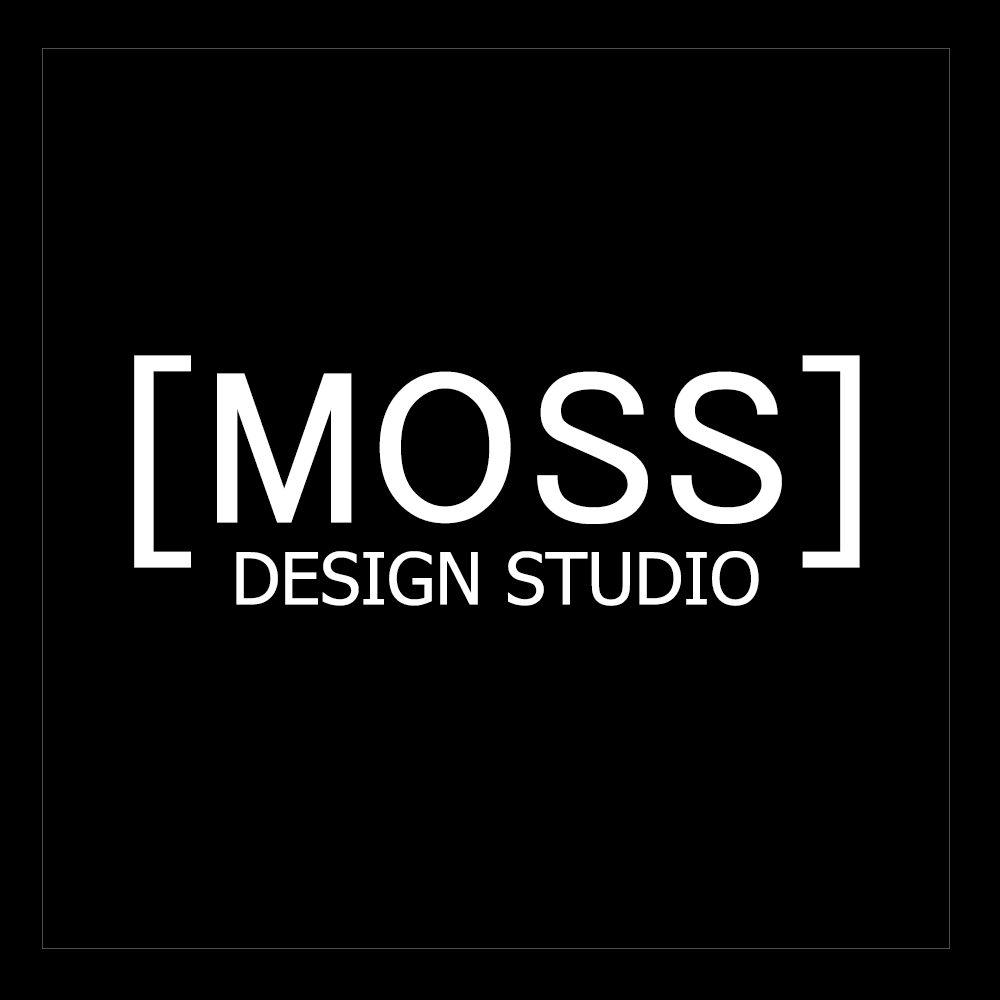 WHAT TO EXPECT FROM THE IMPLEMENTATION OF THE DESIGN PROJECT

It happens that the expectations from the implementation of the project do not go as you imagine it.

-The client and the designer initially did not agree on the budget of the project - they simply "did it beautifully";

-The client decided that he would deal with everything himself, and gave a package of documents for the finished design project for implementation to familiar builders who made a good repair to a neighbor;

-Instead of the materials that were in the project, I bought what I could find in a building supermarket;

-The builders changed the project at their own discretion: they did not do it as they should, but as they were used to.

〰️To prevent this from happening, it is important to implement everything in stages, and if there is a desire to make changes to the project, it is best to coordinate with the designer, because only he sees a complete picture of the future interior.
Order a design project
Back to main page 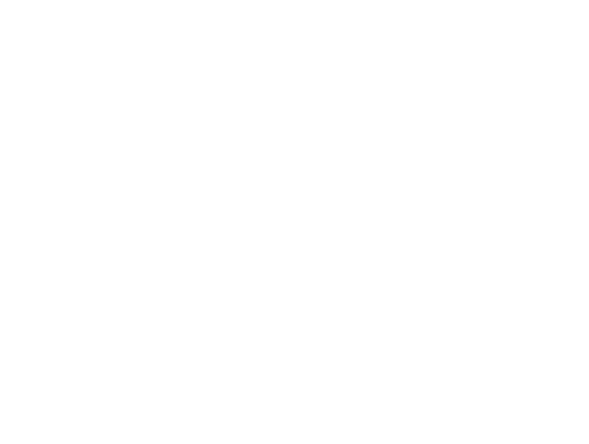 Order a project
Let us make your dreams come true